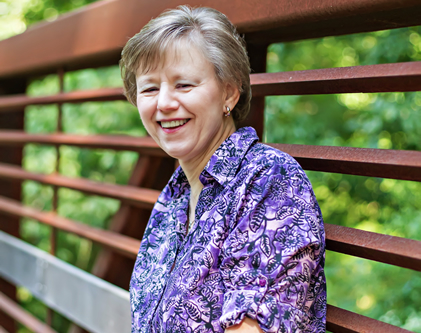 Who is Lynn DeShazo? 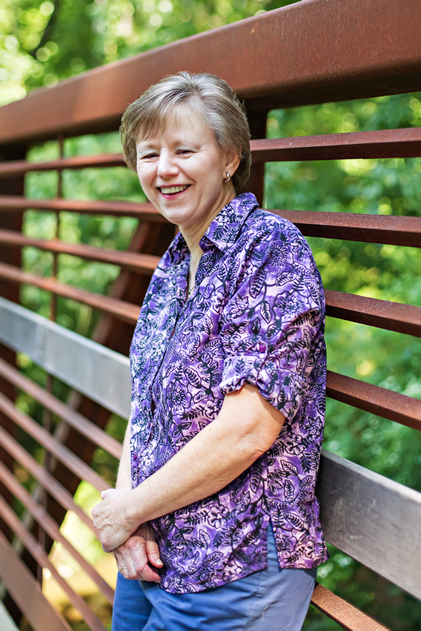 Let’s see – first some nouns: worship leader, songwriter, teacher, psalmist. Humorist, even. Now for some adjectives: thoughtful and reflective, sensitive to the Holy Spirit, insightful, and all with a genuine funny bone – a very dry funny bone. “Okay, but what’s she done?” Ah. Keep reading please: Lynn DeShazo is the author of some of the Church’s most loved worship songs, many of which have been featured on the live praise and worship recordings produced by Integrity Music during the period from 1986 to 2010.

Lynn has written a pile, I mean a pile of songs over the past forty years. But she is best known for a handful of songs like “Ancient Words, “More Precious Than Silver,” “Be Magnified,” “Be Unto Your Name,” “Flow to You,” “In Your Presence, O God,” “Stand Up and Give Him the Praise,” “Lead Me to the Rock,” and “Turn My Heart.”

“Has anyone ever recorded her songs, besides Lynn, I mean?”

Happily, yes! Her songs have been performed by a diverse and distinguished group of worship leaders and vocalists that have graced the popular Integrity’s Hosanna! Music series from its inception. They include Leanne Albrecht, Rita Baloche, LaMar Boschman, Scott Wesley Brown, Travis Cottrell, Brian Doerksen, the Women of Faith worship team, Bob Fitts, Kent Henry, Graham Kendrick, Robin Mark, Don Moen, Marty Nystrom, Ross Parsley, Randy Rothwell, Paul Wilbur, and Kelly Willard. Her songs have also found their way onto countless other worship recordings, including “indie” projects, as well as the works of artists such as Fred Hammond, Kim Hill, Israel Houghton, Michael Neale, Michael W. Smith, and John Tesh. There’s even a wonderful version of “More Precious Than Silver” on Youtube by Bethel Church. In fact, you should do a Youtube search for “Lynn DeShazo” or for one of her songs by title – you’ll find stuff that Lynn doesn’t even know about!

“How long has Lynn been at this, anyway?”

Lynn has been involved in ministry on the local church level for nearly forty years as a worship leader, a songwriter, and a teacher. Her songs have been sung in worship throughout the Body of Christ since the early 1980’s, and she was an exclusive songwriter for Integrity Music for twenty-two years. Lynn has also produced ten of her own music recordings to date and a book, More Precious Than Silver: The God Stories Behind the Songs of Lynn DeShazo.

Lynn still travels occasionally as a worship leader, and still writes a few songs, but more often finds herself in a teaching role these days. Lynn is a native of Alabama, and still resides in Birmingham. She is also a graduate of Auburn University and the Christian Life School of Theology.

Lynn was interviewed several years ago by Birmingham radio host, the late Wayne Wallace, for WYDE, a Crawford Broadcasting station. Wayne was the long-time host of the Dixie Gospel Caravan, and beloved by many local radio listeners. The topic was songwriting. Hear the interview below: